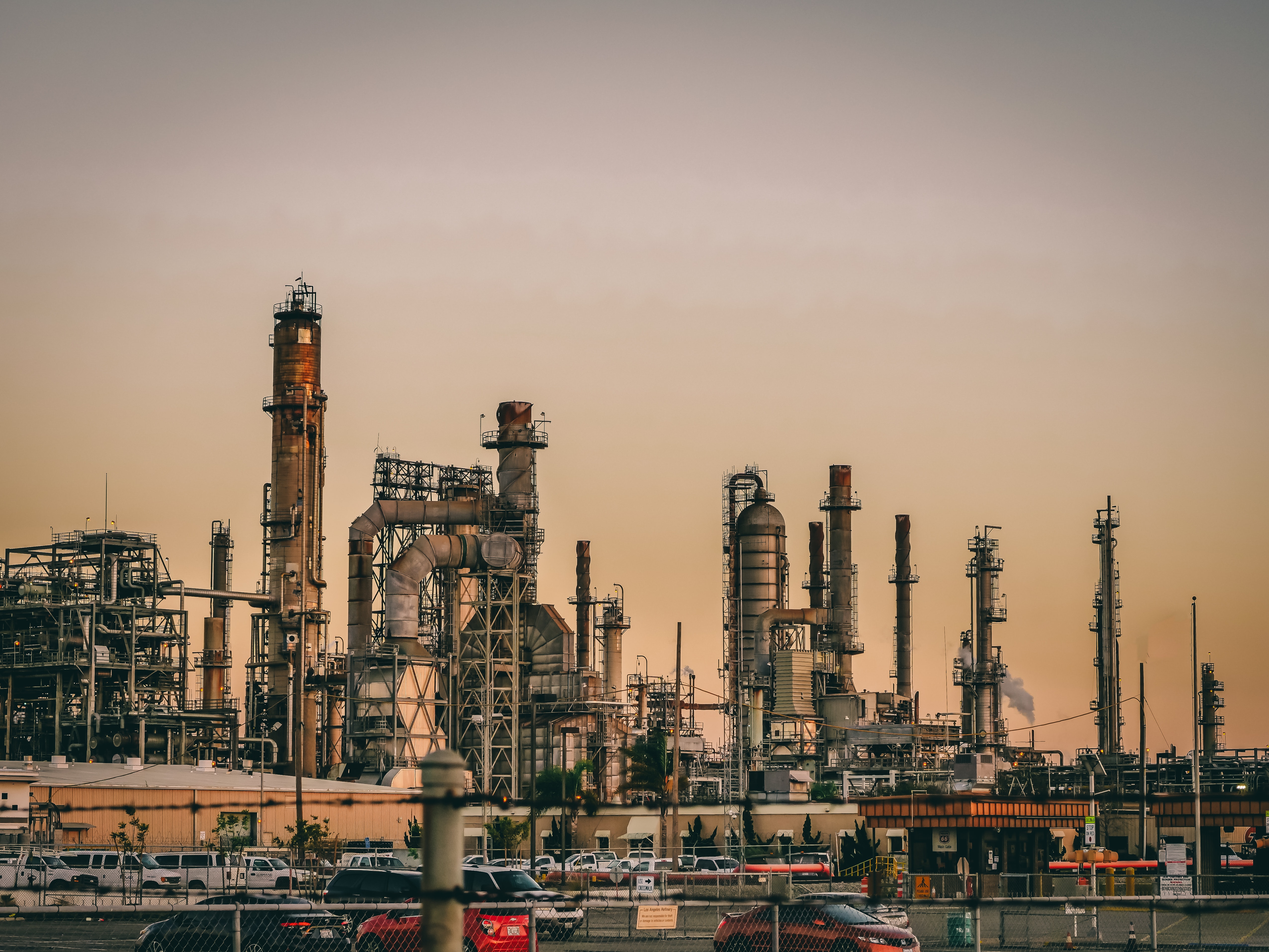 One of the most concerning impacts of Russia’s invasion of Ukraine this year has been the impact on fuel costs around the world. This could have a dramatic effect on the running costs for powering music festivals this year, what are the options organisers can consider in this new and ever-changing climate of uncertainty.


The cost of providing power for a music festival on a remote site has always been significant and 2022 has increased these costs to unprecedented levels. Even without the Ukrainian conflict festival organisers were already looking at large rises in generator running costs so what can they consider to minimise the impact of rising costs whilst maintaining their sustainability and carbon footprint objectives.

Diesel and Biofuels.
The majority of electricity power generators are still using diesel and its price has increased by 29% since March 2021 (RAC Foundation) with biofuels seeing similar rises. For generators using red diesel, which has always been significantly cheaper the UK, the rules regarding use will change in April this year which will exclude commercial use. The impact on the taxation changes for red diesel were covered in a previous article: Important Update for Festivals Using Power Generators which highlighted the VAT change from 5% to 20%.

Hydrogen.
The use of hydrogen powered generators has been gaining traction for music festivals because it can deliver the necessary power, is still inexpensive and generally has good carbon footprint credentials. However even hydrogen supplies are going to be affected by supply and price pressures but will probably only be limited to grey hydrogen. The current crisis has actually made ‘green’ hydrogen cheaper than the more polluting ‘grey’ hydrogen. The reasons for this are due to the rise in price of raw materials, particularly ammonia. Grey hydrogen produced from unabated fossil gas now has a levelised cost of $6.71/kg in the EMEA region, compared to $4.84-6.68/kg for renewable H2 (using Western electrolysers), according to a BNEF study entitled Ukraine War Makes Green Hydrogen Competitive.

Alternatives.
The power generation form solar and wind at a music festival does make up an important part of the total power requirements to run a festival. They are however, expensive to install, produce little power and still have questionable ‘green credentials’ The power required by the stage backline and amplification still require generators to provide sufficient ‘juice’.

Music festival organisers should already have factored in rising costs for this year's festival season with power supply making up a significant proportion of these. Whilst there may not be much they can do for this year it is worth looking to the future and planning for power sources that can remain affordable and still meet sustainability and carbon footprint objectives.

Photo by Kindel Media from Pexels