The Rise of the Mega Star DJ in the Live Music Event Business. 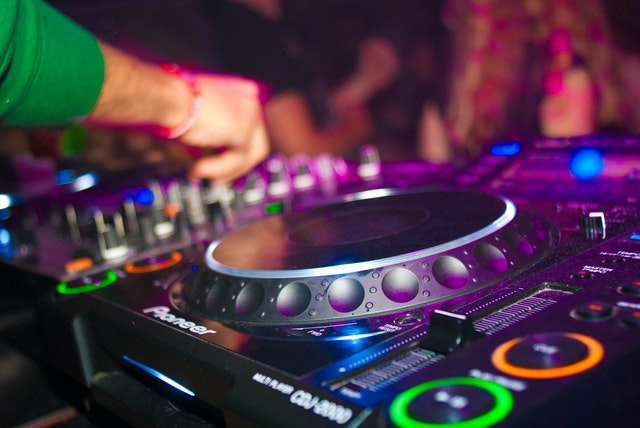 The music business evolved in the late seventies and early eighties to make the DJ genre a key part of the live music scene with innovators like Grandmaster Flash and the Furious Five in 1978 and Grand Wizzard Theodore in 1982 completely changing how a DJ interacted with a live audience. Now top DJs The Chainsmokers are earning $46m a year.


In the early years of live music performances and music festivals all performance artists were musicians performing their original material. The importance of the club scene that changed significantly in the eighties from a ‘discotheque’ to a rave club was down to a few pioneers like Tony Wilson and the Hacienda. The club DJ was getting creative with how they mixed original artist’s material leading to hundreds of new genres of ‘mixed’ music appearing over the last forty years.

Musicians are technically people who compose, conduct, or perform music, especially instrumental music and a DJ is simply playing someone else’s music. This gets a bit convoluted as it could be argued that a conductor is directing other people’s playing of music, or that playing music means to play an instrument. Conversely, the DJ could argue that a turntable is his instrument. This discussion will always be there, however, you can't overlook the phenomenal success of the DJ and their live performances. What they are playing is what an audience wants to hear, probably the best bits from an original musical composition.

So important is the DJ in the world of live music events there are now week long music festivals exclusively for DJ performers as well as solo DJs performing to huge audiences in ‘concerts’ of their own. Whilst many musicians who perform their own original music may not appreciate the art and skill of the DJ who is able to mix original material in a way that creates something unique, they have learnt to work together.

Nowhere is this more prevalent than the music festival where hundreds of performance artists are booked with a mix of musicians and DJs. Whilst a musician can create songs and music using just their vocals and a piano the DJ relies to a large extent on technology and artist’s original material to create their music. Indeed, there are performance artists that now work in collaboration with DJs to create music with a sub industry of musical composers who create samples specifically for DJs who are happy to pay for and add to their mixed creations. The mega star DJ has risen to the forefront of the live music industry to the extent that they have become an integral part of the live music scene.

Using an events management software solution like FestivalPro can help make the planning and running of live music events more efficient with built in functionality to manage every aspect of scheduling performance artists. The guys who are responsible for this software have been in the front line of event management for many years and the features are built from that experience and are performance artists themselves. The FestivalPro platform is easy to use and has all the features an event organiser needs to plan and control events for performance artist’s no matter if they are musicians or DJs.