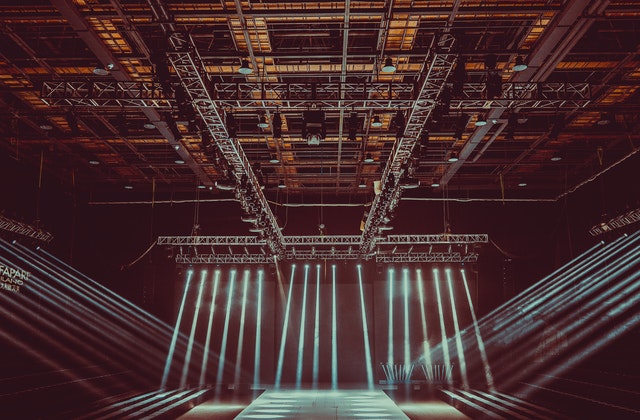 2nd August 2020 (Live for Live Music) British Prime Minister Boris Johnson announced on Friday that indoor concerts will not return to England as early as anticipated. Indoor events, including movies and museum openings, were scheduled to return beginning on August 1st. This delay comes barely two weeks after Johnson announced that socially distanced, indoor events could resume on August 1st. That decision has now apparently been overturned by the U.K.’s Chief Medical Officer, Chris Witty, who warned that England has “reached the limits of opening up society.” In a press conference on Downing Street on Friday, Johnson stated that the return of indoor events will be pushed back at least two weeks. This comes in addition to the extension of face mask requirements past the previously-announced August 8th.
Reporting by Michael Broerman

Photo by Dawn Lio from Pexels