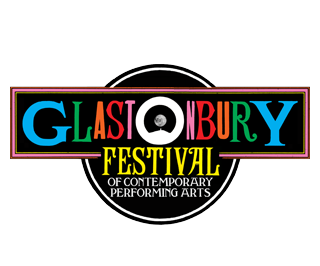 10th November 2021. Organisers of the Glastonbury Festival have announced that Diana Ross will perform in the legendary Sunday teatime slot on the Pyramid Stage. The upcoming Glastonbury performance, as part of her ‘Thank You’ UK Tour, marks Ms. Ross’ first live appearances in the UK since 2008. Tickets for the 2022 Festival are sold out, with deposits paid for the 2020 Festival having rolled over for a second year, following the cancellation of the 2021 Festival.