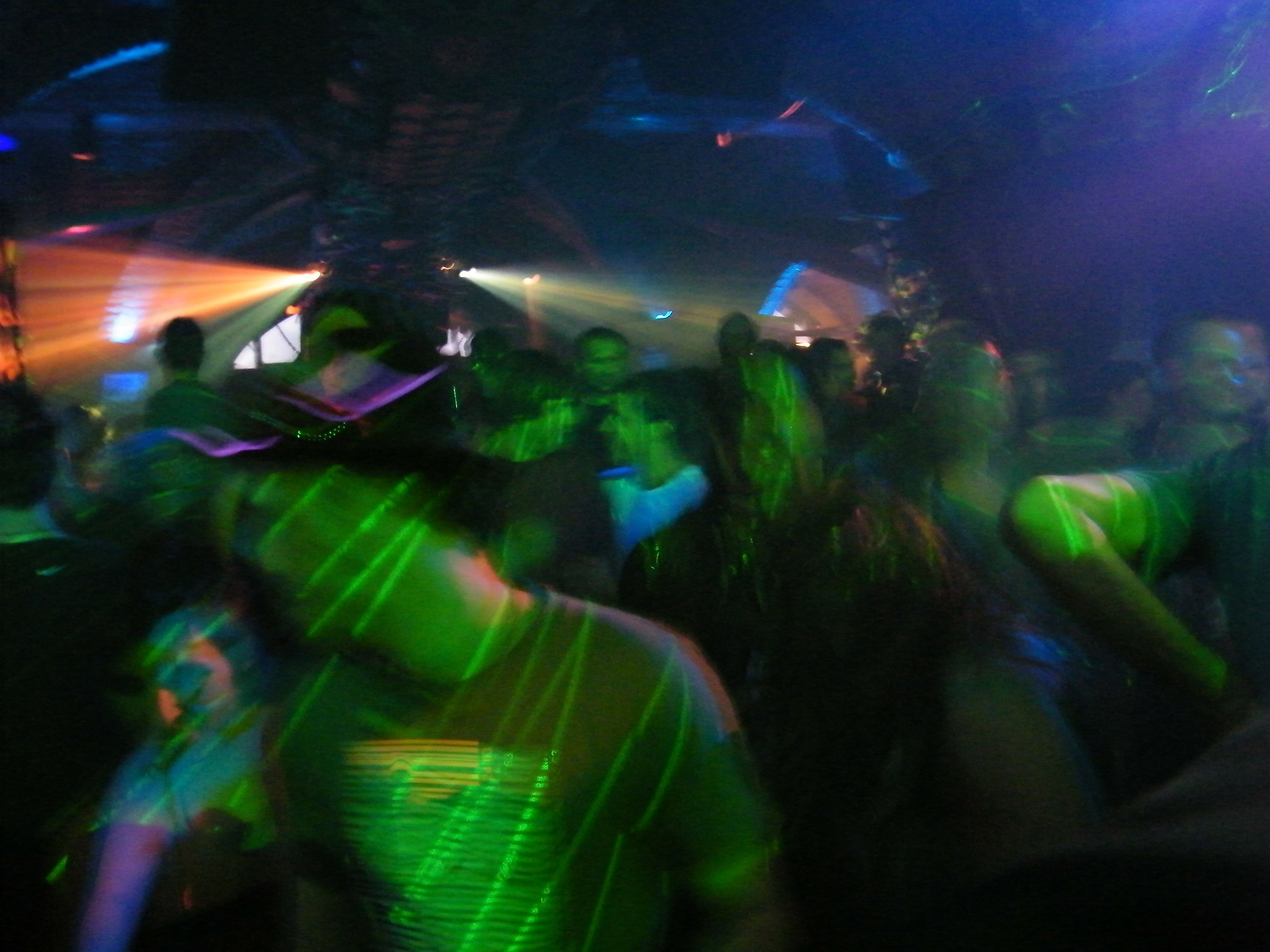 12th September 2021 (iNews). The nighttime industry has expressed relief after Health Secretary Sajid Javid confirmed on Sunday that the Government no longer plans to impose vaccine passports on nightclubs in England from the end of September. Mr Javid told the BBC’s The Andrew Marr Show that the Government “won’t be going ahead with plans for vaccine passports” – though he stressed they would “keep it in reserve as a potential option” for future. By Sam Tabahriti