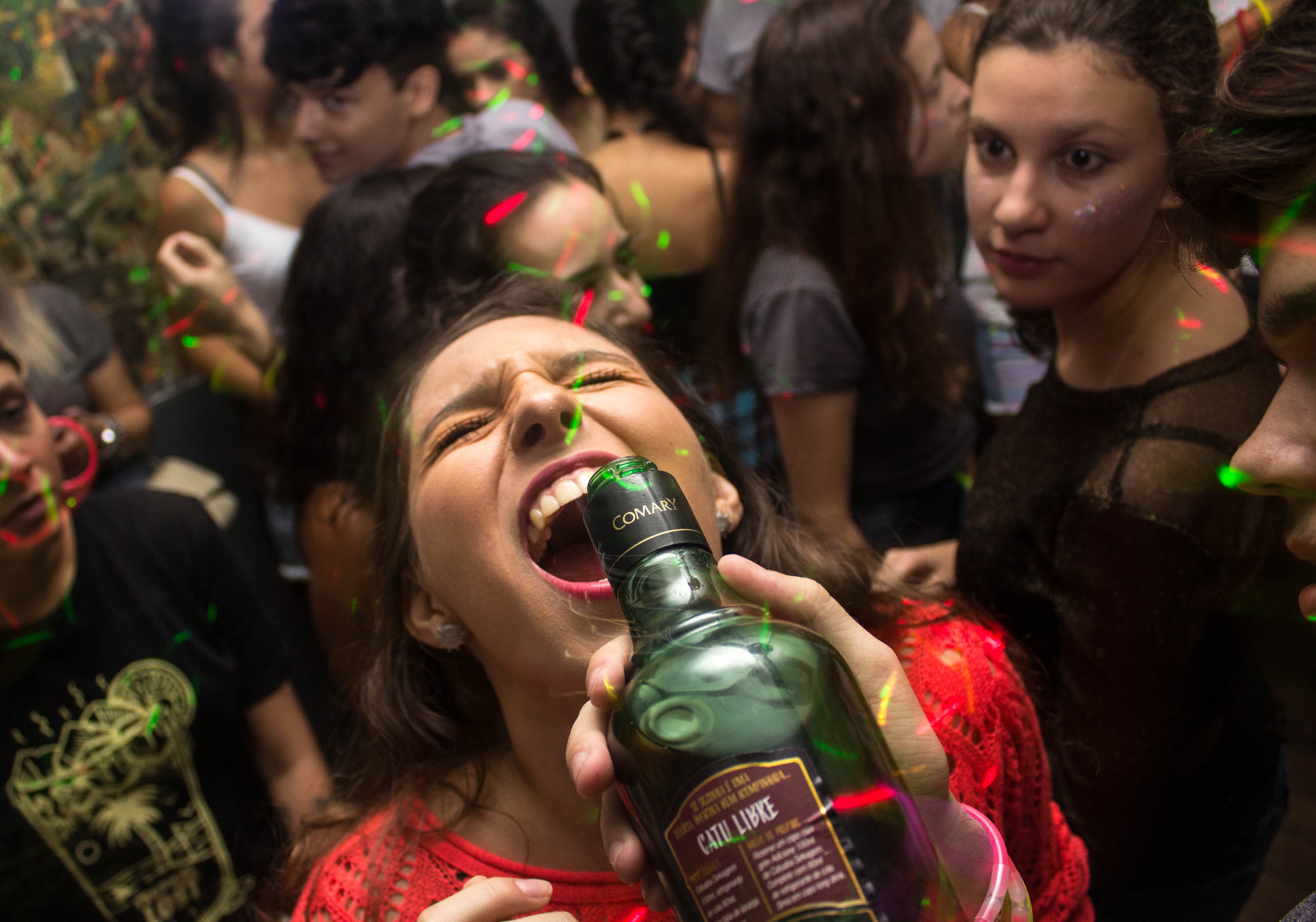 There is an emergence of common problems being blamed on younger festival-goers but is restricting entry based on ago going to solve this? Whilst most music festivals go ahead without any significant issues several large music festivals in the UK have received bad press recently for a spate of problems.


The bad press that a handful of music festivals receives can have a negative effect on the whole sector but is this a reflection of poor planning and inexperience rather that blaming the festival-goers? The disaster that was Fyre Festival in the US is well documented and were most likely due to the lack of experience and planning by the organising entity. In early August the Metrofest was nicknamed the UK’s own Fyre festival by the media after 15,000 attendees were left in a sea of mud waiting for headline acts that never showed up, the organisers claiming it was due to circumstances beyond their control apparently.

Now a new debacle has emerged with the press reporting that the Soultown festival in early September experienced complaints from festival-goers that included underage drinking, open drug consumption, insufficient toilets, long queues for beer that then sold out. To compound matters eye witnesses also claimed that fights were breaking out with an absence of any security. There were also reported cases of VIP access being granted to fake ticket holders. The organisers responded to these claims in the media by saying problems were experienced due to circumstances beyond their control. They further announce that future events will be limited to those over 25.

Whilst most music festival organisers can have meticulous plans in place there are often unforeseen situations that arise that can potentially lead to problems. This is where contingency plans come into play and an experienced team is able to quickly implement them. Having a backup plan for an artist no show and sufficient volunteers available to manage festival-goer problems associated with drink and drug consumption leading to assault or unsociable behaviour is essential. Most festival organisers work closely with the local police to ensure a presence on-site to control such situations and they are often there as a condition of licences being granted anyway.

Implementing an age restriction doesn’t really solve the problems and is no substitute for great planning and experience. Common problems experienced at large scale music festivals like alcohol and drug consumption or violent behaviour cannot be blamed solely on age. Implementing an age restriction is probably seen as a quick fix solution, it doesn’t solve more fundamental issues associated with a poorly run and organised event. Expect suggested age restrictions to quickly disappear by the time festival season is upon us again in 2022.

For production teams planning their festivals using a software management platform like Festival Pro gives them all the functionality they need manage every aspect of their event logistics. The guys who are responsible for this software have been in the front line of event management for many years and the features are built from that experience and are performance artists themselves. The Festival Pro platform is easy to use and has comprehensive features with specific modules for managing artists, contractors, venues/stages, vendors, volunteers, sponsors, guestlists, ticketing, cashless payments and contactless ordering.

Photo by Maurício Mascaro from Pexels

The views expressed in this article are those of the author and not Festival Pro.