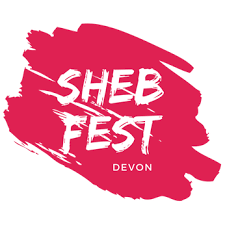 28th April 2021. Organisers of Devon’s Sheb Fest have released their confirmed headline artists for their festival now scheduled to take place 3rd - 4th September 2021. Headliners announced include Ella Henderson, Ash and Republica, this is in addition to other artists already confirmed including Pattern Pusher, Clara Bond, The Rasscals, The Garden Club and The Kaizens. Tickets are still available for anyone interested.