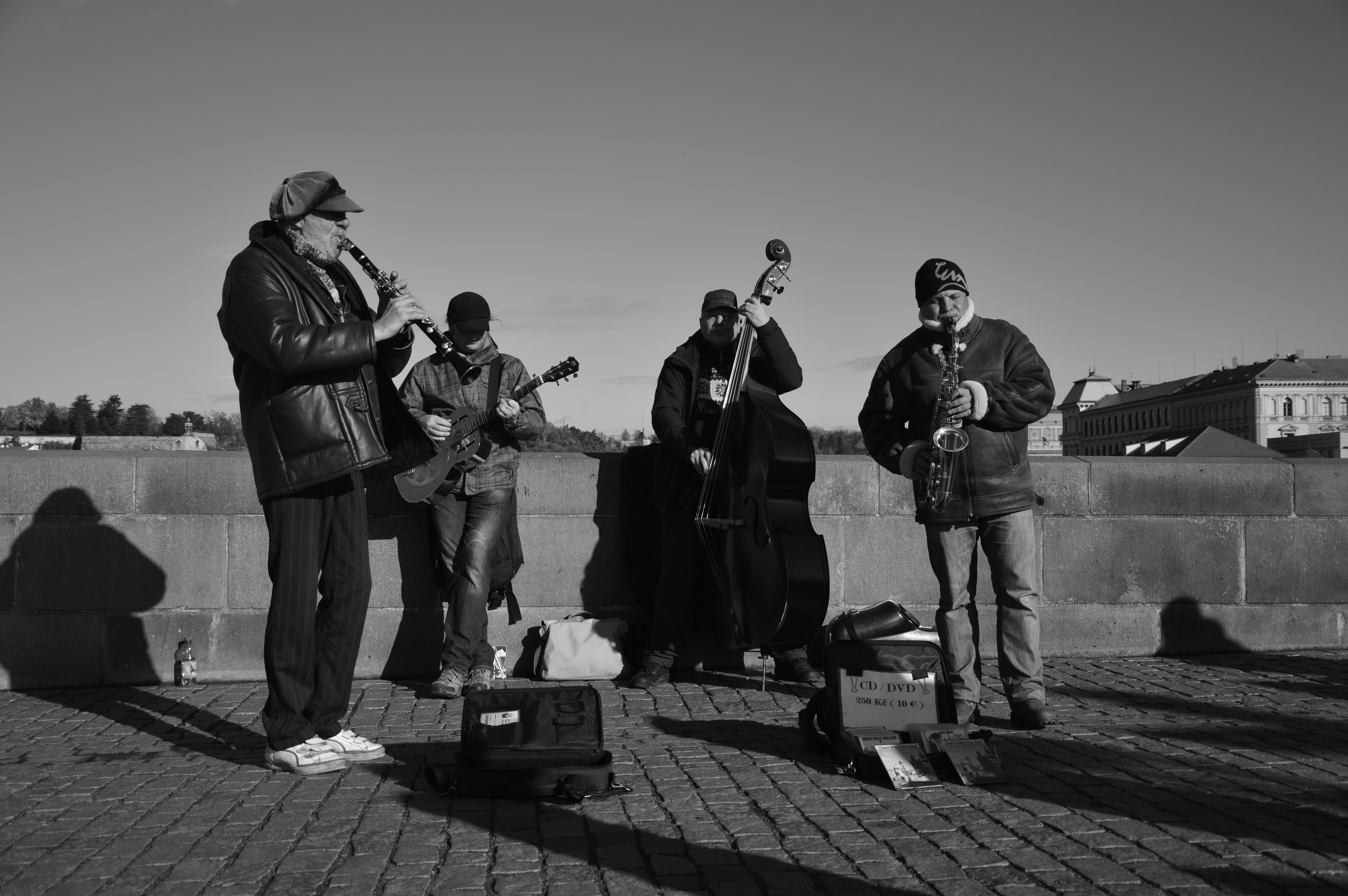 20th January 2021 (Access All Areas). Many of the UK’s most successful artists, including Sir Elton John, Ed Sheeran, Radiohead, Queen and Brian Eno, have signed a letter to the Government accusing it of “shamefully failing” the country’s performers with its Brexit deal. They are joined by leading figures in the live entertainment industry including Glastonbury organisers Michael and Emily Eavis. The letter, published in The Times today, 20 January, says many artists are struggling due to the concerts ban and that the lack of a special arrangement with the EU enabling them to tour without visas on the continent “will tip many performers over the edge”.
By Christopher Barrett