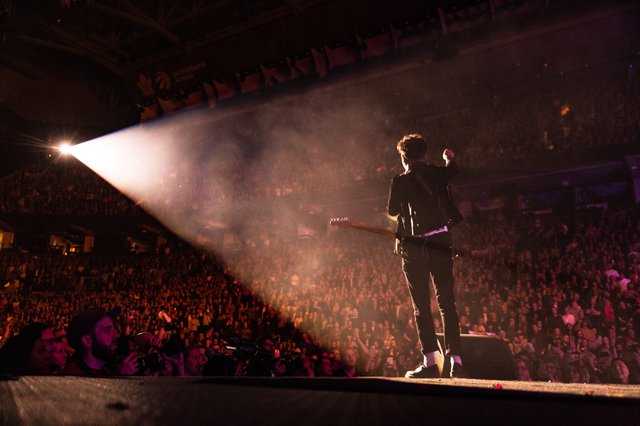 5th October 2020 (The Canary). MPs will highlight the plight of the UK’s coronavirus-ravaged music industry during a debate in Parliament. Conservative MP Nickie Aiken, whose Cities of London and Westminster constituency includes a host of music venues, has secured the debate on Tuesday. It comes as the industry steps up its calls for the Government to help the crippled sector. Industry body UK Music says the pandemic has wiped out at least £900 million of the £1.1 billion live music was expected to contribute to the economy in 2020. The pandemic has had a catastrophic impact on the UK’s live music scene, with London’s O2 arena among the venues forced to temporarily close (Ian West/PA).


Photo by Wendy Wei from Pexels