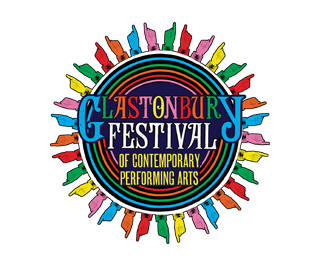 13th April 2022. Organisers of the famous 5-day music festival have added headliners to their line-up for the event scheduled for 22nd - 26th June 2022. The new additions to appear on the Field of Avalon stage include The Damned, Dr John Cooper Clarke, The Hoosiers, Nick Mulvey, Mc Fly, Sugababes and The Tom Robinson Band plus many more  They join previously announced headliners Billie Eilish, Paul McCartney and Kendrick Lamar. The event has been sold out for some time.