The Resurgence of Funk, Soul and Disco Genres. 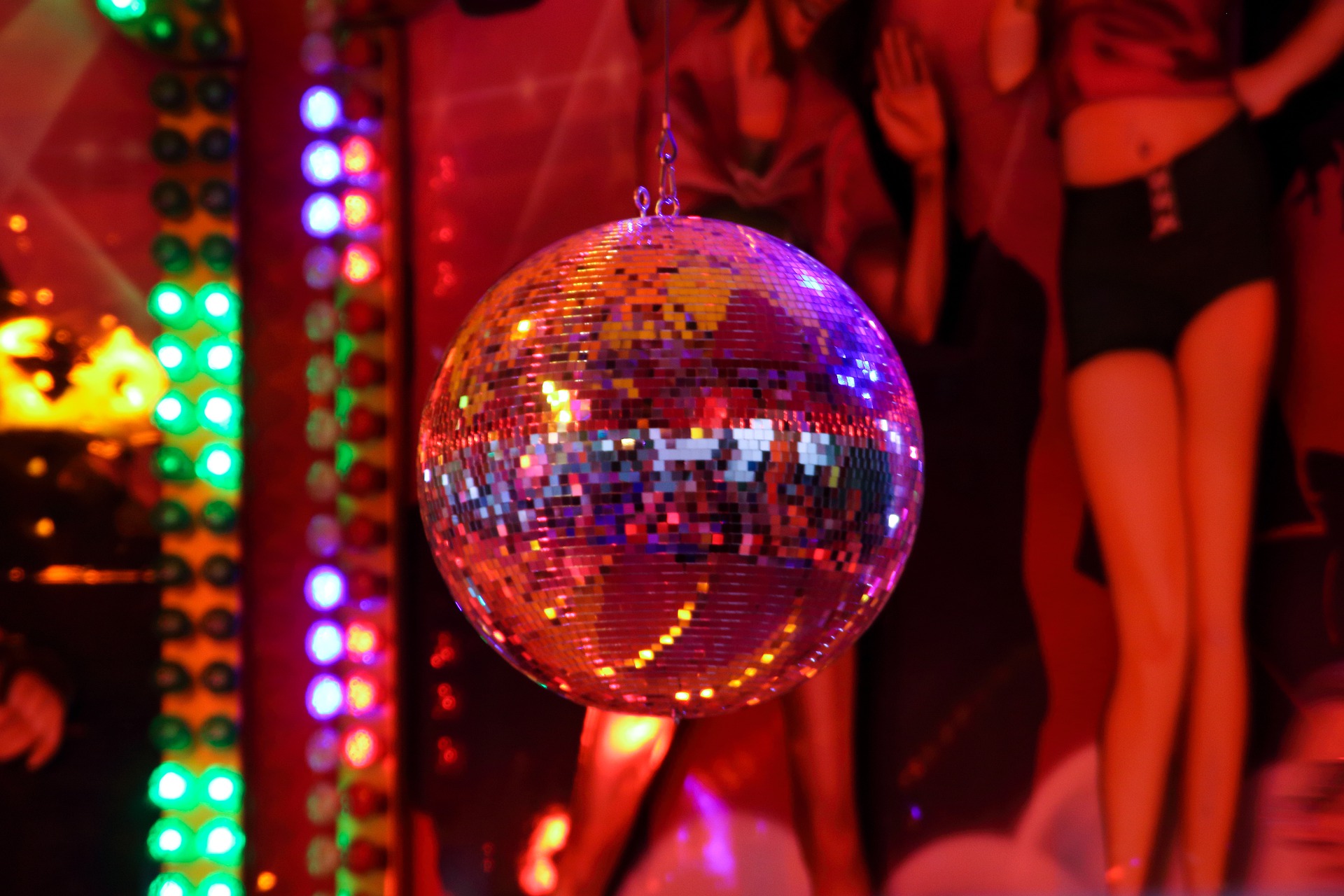 Ever popular in the late seventies the sounds of funk soul and disco music filled most discotheques of the time and the genre was seen as enemy number one by rock and alternative music fans the world over. The long-forgotten days of the 70’s disco scene and its music is making a comeback of sorts but remastered into a new genre that is more acceptable to modern tastes.


DJs have been picking up old funk, soul and disco music and mixing it up with house music to produce a sound that is growing in popularity. Sometime referred to as Jackin’ House, Funky Disco and Funky House music expect to hear old classics that will be new to most but with high-energy and up-tempo house beats hitting 120bpm.

Since the early 2000s Jackin’ was the intrinsic property of house from its roots in Chicago, referring to a specific dance move involving the whole torso. If a track didn’t make you “jack your body,” it wasn’t house. Jackin’/disco/funky house has been a staple of clubs worldwide for the last twenty years but its mainstream popularity seems to be on the rise particularly in the music festival scene. Of course, the mega star performance artists and rock bands still rule the headliner slots but there is a resurgence in festival bookings for the old aging disco/funk/soul stars to perform albeit with a more upbeat house inspired backbeat and even the likes of ABBA are releasing a new album soon.

As with most music genres everything comes and goes in waves and the growing popularity in Jackin’/disco/funky house is emerging from the nightclubs and getting onto the big stage. For most festival-goers the music and these performance artists coming out of retirement to perform will be new to them. Given the artist's likely age the live performances are unlikely to have any long-term viability. However, for DJs bashing out these beats they are progressing form the clubs to the big festival stage and lapping up the growth in popularity.

The jackin’/disco/funky house genre is popular with DJs because it is almost guaranteed to encourage dancing being the ultimate floor filler perhaps. It also transcends all age groups appealing to fans of 70’s disco music, 90s house music and Jackin’ house from the early 2000s. There is yet to be a dedicated music festival for this genre but plenty of mixed genre festivals include a good selection of DJs playing this music, it is also emerging to a lesser degree from the retro style festivals too. Whatever trends emerge in the coming years expect Jackin’/disco/funky house to remain popular in nightclubs and possibly become more popular on the music festival scene too.

For organisers planning their festivals using a software management platform like Festival Pro gives them all the functionality they need manage every aspect of their event logistics. The guys who are responsible for this software have been in the front line of event management for many years and the features are built from that experience and are performance artists themselves. The Festival Pro platform is easy to use and has comprehensive features with specific modules for managing artists, contractors, venues/stages, vendors, volunteers, sponsors, guestlists, ticketing, cashless payments and contactless ordering.

Image by Frederik Hake from Pixabay