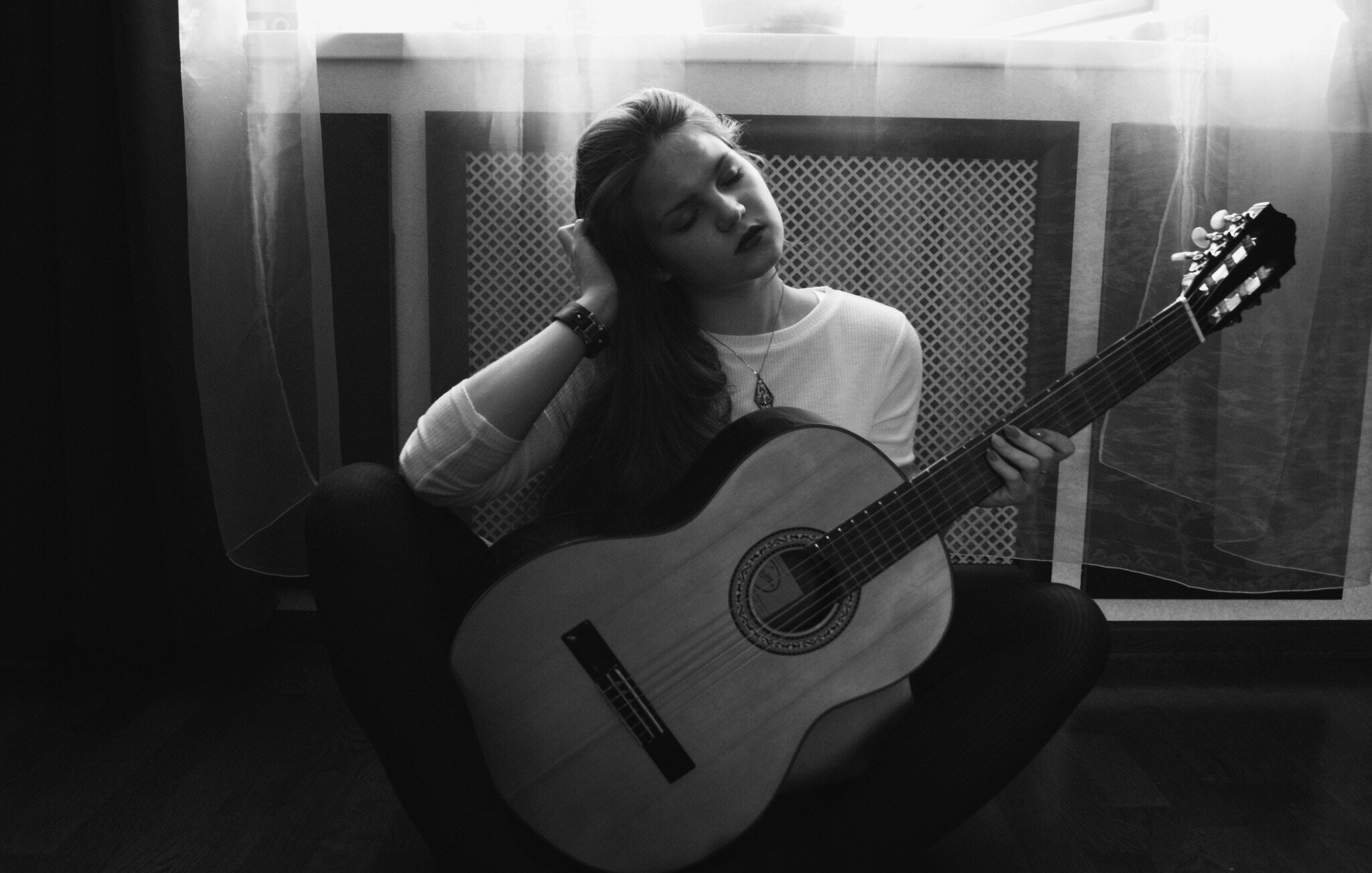 8th February 2021 (NME). Over 280,000 fans signed a petition calling for visa-free travel for artists and crew, with MPs told that Brexit could "destroy British DIY music – arguably one of the UK's greatest exports" A Parliamentary debate on a petition calling for visa-free touring for UK artists and crew post-Brexit ended in the government essentially ignoring the idea and doubling down on the EU being at fault. Prime Minister Boris Johnson’s Brexit trade deal failed to secure visa-free travel for UK artists and their crew wishing to tour Europe (adding huge costs to future live music tours of the continent and preventing rising and developing artists from being able to afford it), prompting a row to erupt over who was responsible.
By Andrew Trendell