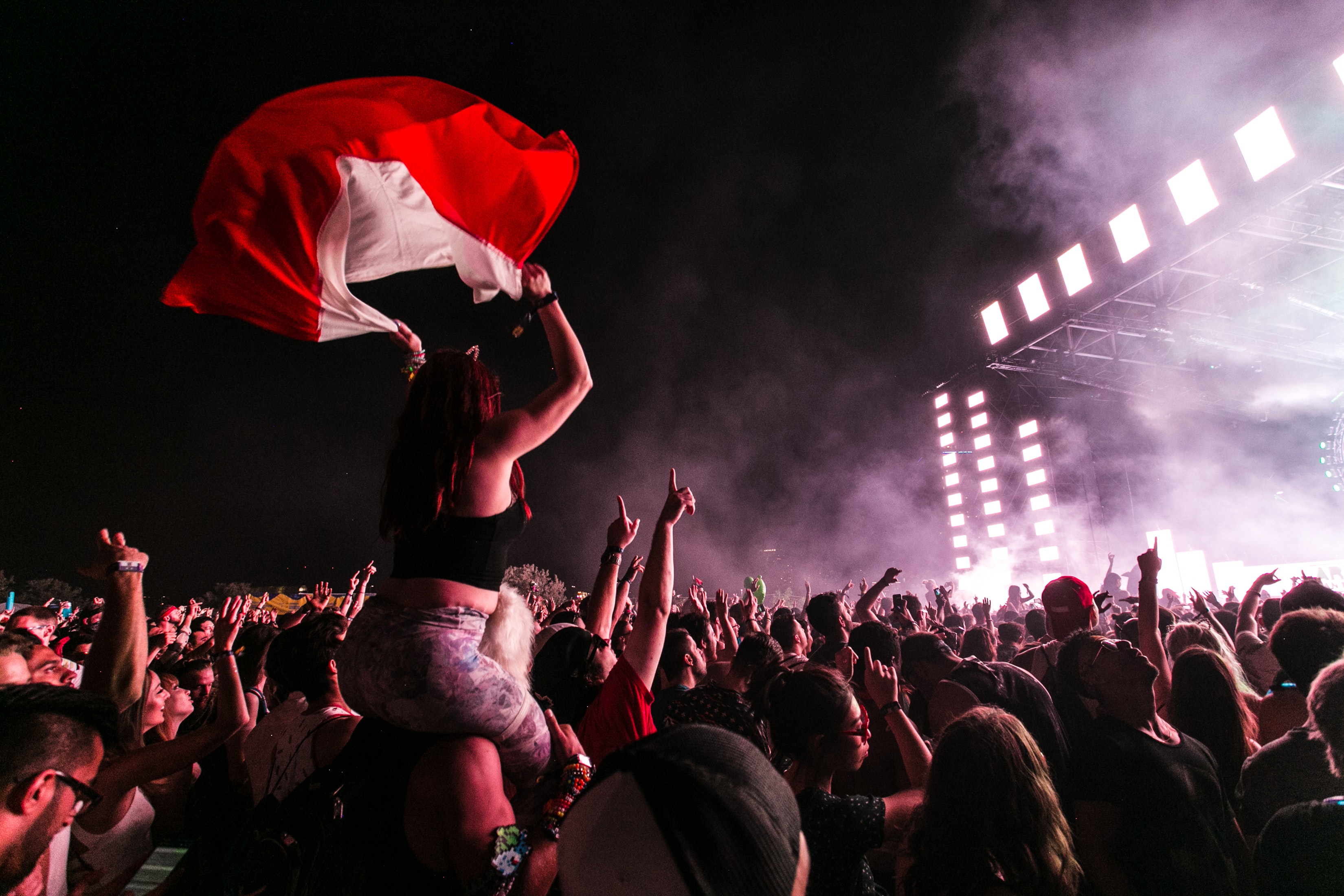 Popular and successful music festivals often open the same format event in other countries to expand their brand presence. Creating a new edition of a music festival can be complex but there are numerous benefits of having an alternative location. What are the common pitfalls to avoid and what are the key benefits.


There are a numerous examples of festival organisers that have either attempted to open an additional edition in another country and failed or have succeeded and continue to expand their brand. When a music festival reaches its allowable capacity or where revenues and profitably remain static over a number of years a good way to increase audience reach and expand revenue generation is to open a new edition in another country.

Assess Country Differences.
It is not reasonably possible to just replicate a successful music festival from one country to another because there are often just too many differences that need to be assessed. Aside from dealing with different languages and currencies organisers may have to recruit a new locally experienced team. The application and issuing of licences for live performances and selling of alcohol can vary enormously country to country. Creating a new festival edition within the EU may be easier because there are often common rules regulations and laws.

Benefits.
The primary benefit of creating a new edition in another country are the economies of scale that can be achieved. Many aspects of the organisation's logistics and working practices can be duplicated in an alternative location. The festival format and organisation can be transferred to the new country and work in tandem with the local differences highlighted above. With the coronavirus pandemic seemingly causing cases to surge unexpectedly having an edition in an alternative country can help to alleviate the possibility of one country not being allowed to go ahead. Another advantage of multi country editions of music festivals can be the scheduling of performance artists and where possible can be booked in line with any international tours they may have. The relationships and contracts with the performance artists already exist making it easier to create a line-up for a new edition.

There has not been much activity in new music festival editions opening in other counties over the last two years as the entire industry has been in a state of closure for much of that time. Expect some music festival organisers to start looking at this method of expansion over the coming years as music festivals continue to increase in popularity. If organisers do pursue a new international edition of their festival, they should ensure that they perform due diligence and thoroughly research any target country to determine the financial feasibility of such a venture.

For music festival organisers planning their new festival edition overseas using a software management platform like Festival Pro gives them all the functionality they need manage every aspect of their event logistics. The guys who are responsible for this software have been in the front line of event management for many years and the features are built from that experience and are performance artists themselves. The Festival Pro platform is easy to use and has comprehensive features with specific modules for managing artists, contractors, venues/stages, vendors, volunteers, sponsors, guestlists, ticketing, cashless payments and contactless ordering.