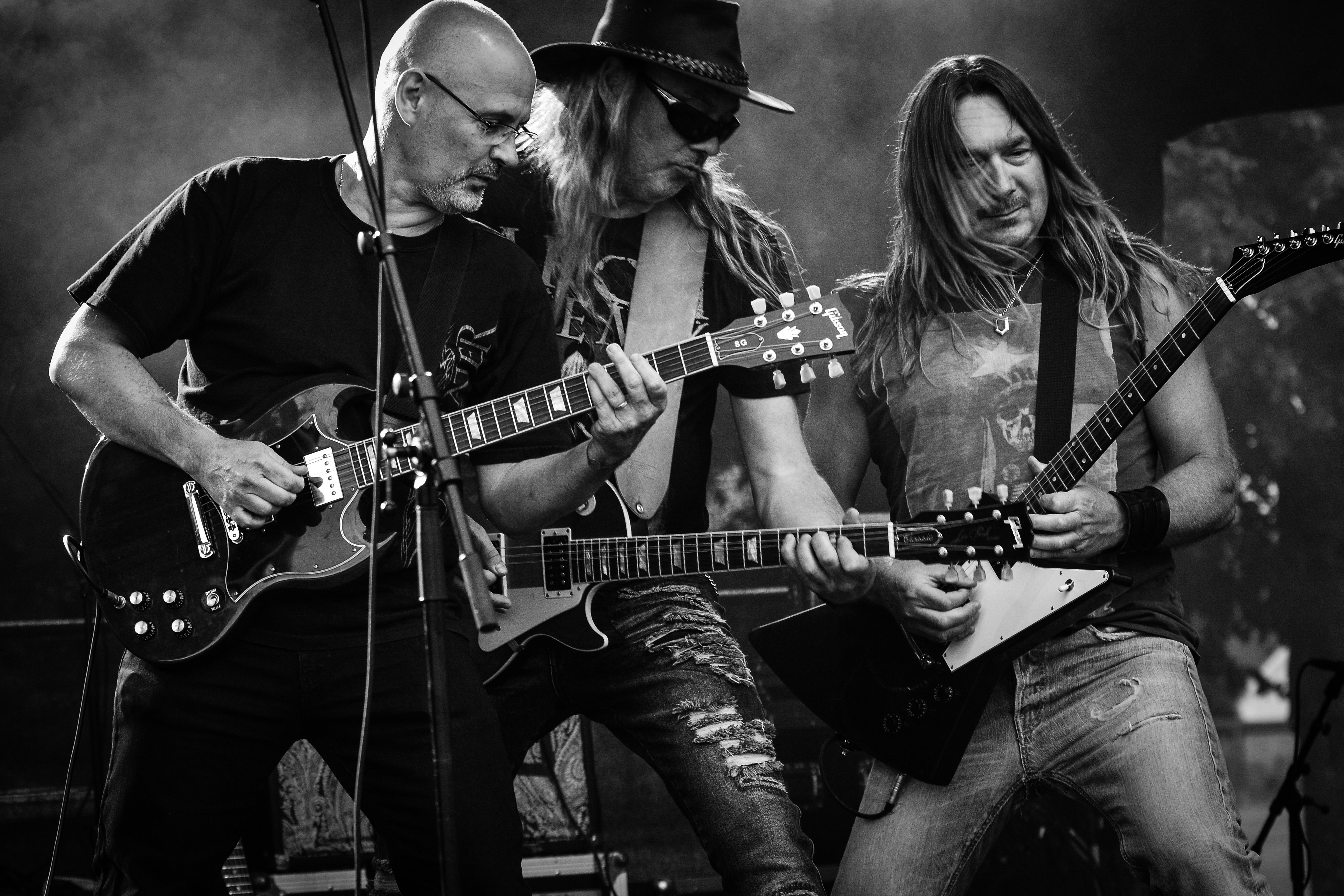 Since the early days of the music festival as far back as Woodstock in 1969 festival-goers have been attending an ever-growing number of summer live music events. The seventies were dominated by the mega rock bands but were replaced by more mainstream indie pop music in the early eighties but the rock music festival genre continues to draw big crowds every year.


At the height of the popular rock festivals of the seventies artists like Deep Purple, Black Sabbath, Led Zeppelin, Pink Floyd, Emerson Lake and Palmer, The Rolling Stones and The Who performed to crowds that numbered in the hundreds of thousands. It was an era dominated by the rock genre along with a sex, drugs and rock n roll lifestyle but the bands broke up, the artists got old or died and music tastes changed. The last forty years has seen a gradual decline in interested in the rock genre having been replaced by EDM as the most popular music festival genre, kicked off by the rave scene culture of the late eighties and early nineties.

The old mega rock bands do occasionally emerge for special appearances but these are now at multi-genre music festivals that feature just about any popular genre to satisfy a more diverse audience. The rock genre has morphed into a more ‘heavy metal’ style leading to their own specialist events and there are numerous music festivals every year that focus on just this:

The heavy metal rock festivals still hark back in to the early music festivals where mosh pits are alive and kicking. Whilst the amount of festival-goers to each of these festivals is enough to grant them the title of a mega festival they don’t hit the numbers achieved by the biggest music festivals like Glastonbury, Lollapalooza, Coachella or Tomorrowland. Festival-goers keen to attend a metal rock festival also have fewer choices of events taking place each year and therefore perhaps makes them almost niche.

Attending a metal rock festival is not for the faint hearted, there strict fashion guidelines to follow (steel toe capped boots not flip flops for example) along with a specific language and slang plus behaviour that only true metal rock fans understand. Anyone with an interest in the metal rock genre has some good festivals to consider attending but they should conduct their own research before going so that they fit in with the audience. The rock festival may have fallen in popularity but for fans of the genre there is plenty of choice for them to keep on rocking.

For music festival organisers planning their events using a software management platform like Festival Pro gives them all the functionality they need manage every aspect of their event logistics. The guys who are responsible for this software have been in the front line of event management for many years and the features are built from that experience and are performance artists themselves. The Festival Pro platform is easy to use and has comprehensive features with specific modules for managing artists, contractors, venues/stages, vendors, volunteers, sponsors, guestlists, ticketing, cashless payments and contactless ordering.