The Thrill of the Alternative Sporting Live Event. 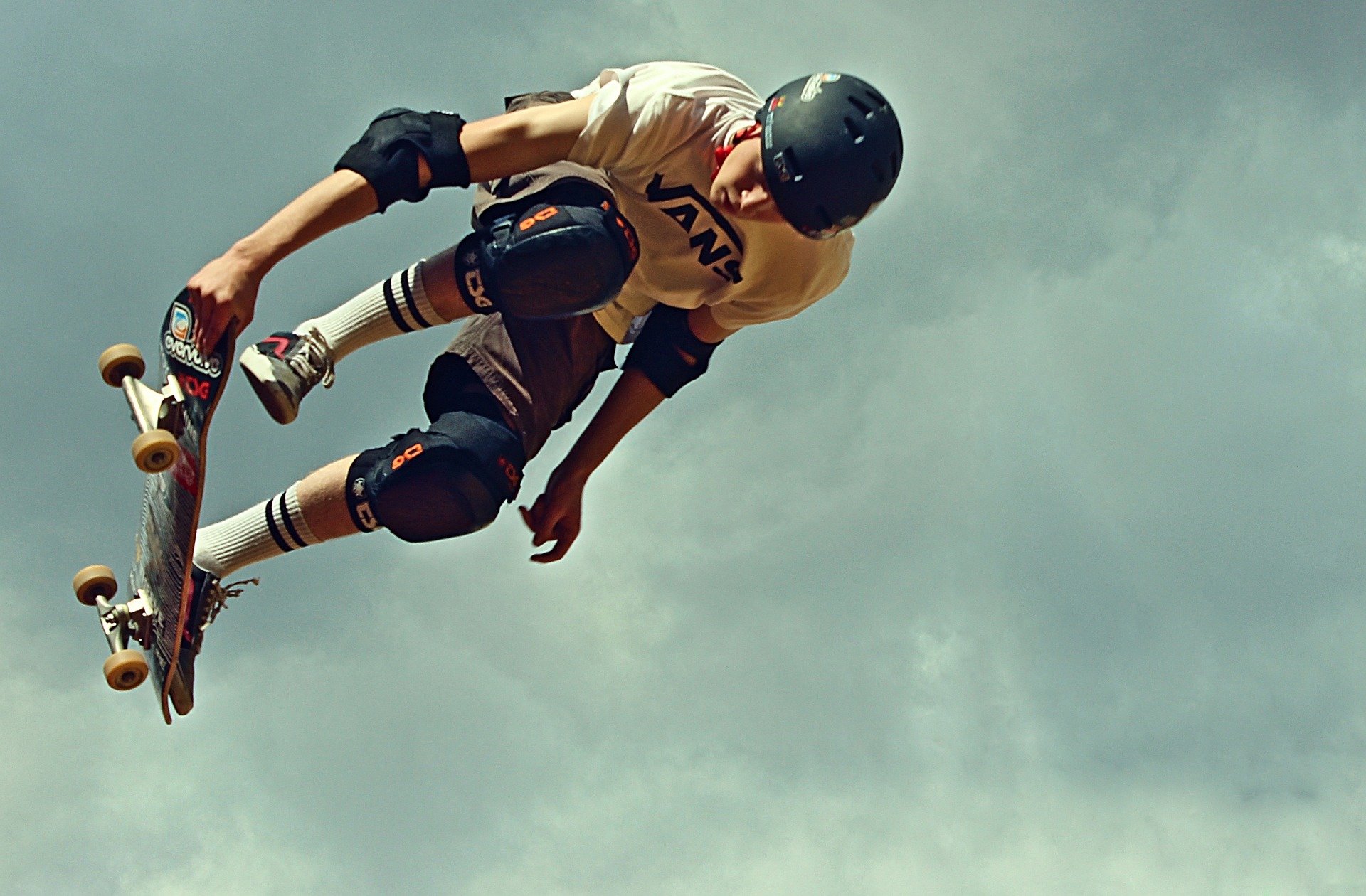 As most established sports are controlled by official sporting bodies tied up with multi-million-dollar TV rights deals there is little scope for new entrants to that market. Over the last 30 years some new alternative live sporting events have grown in popularity and created a support industry dedicated to these alternative events.


Some of the most popular live sporting events did not even exist 30 years ago unlike more established sports like football, baseball, tennis, motor racing and golf for example all of which have a long history with strict limitations on how these sports are operated and financed. For anyone interested in doing something that doesn't fit these strict rules and regulations or where the sport is so new it has no governing association there have been opportunities for entrepreneurs to create something new.

X-Games.
The first X-Games took place in 1995 in the United States and mainly featured alternative sports like skateboarding, BMX and freestyle Moto X and was attended by 500k visitors. It was followed by the Winter X-Games in 1997 which focused on freestyle snowboarding and skiing with 38k in attendance. The events proved so popular that ESPN picked up the broadcast rights in 2002 and the events have continued to take place every year since. The variety of alternative sports has continued to increase and the X-Games has seen numerous spin-off events for different locations around the world. The X-Games has seen great expansion in support industries including video game makers, equipment and merchandise suppliers. Most events last several days and take on a festival atmosphere with live music from established performance artists and DJs.

Monster Jam.
The construction of monster trucks gained traction in the United States through the 70s but started to be used for public entertainment during the 80s gaining in popularity. In 1992 Feld Entertainment created the Monster Jam tour and ‘sporting’ event for monster trucks performing in various competitions within in a stadium environment. From 2000 there was global expansion and tours along with increased TV coverage. As with X-Games the Monster Jam events attract large audiences and are supported by sponsors, video games makers, manufactures and merchandise suppliers.

Esports.
A more recent development esports is becoming big business with organisers putting on huge live events. The live esports public spectator events started taking off around 2010 funded by games developers and publishers with the creation of tournaments and competitions. Most events were live streamed but the live audience environment for such tournaments has grown in recent years. From the early days of amateur competitions, the esports live spectator events and huge online streaming coverage have created professional leagues and teams with promotion and relegation just like other team sports.

Many of the alternative sports have had humble beginnings but have blossomed over the years with larger and more professional live events. The revenues earned from manufactures, sponsors and TV rights are now significant. The history of these events demonstrates that no one can really predict what the next big live alternative sporting event will be.

For organisers planning their alternative live sporting events using a software management platform like Festival Pro gives them all the functionality they need manage every aspect of their event logistics. The guys who are responsible for this software have been in the front line of event management for many years and the features are built from that experience and are performance artists themselves. The Festival Pro platform is easy to use and has comprehensive features with specific modules for managing artists, contractors, venues/stages, vendors, volunteers, sponsors, guestlists, ticketing, cashless payments and contactless ordering.

Image by gfk DSGN from Pixabay