The Roadie an Unsung Hero. 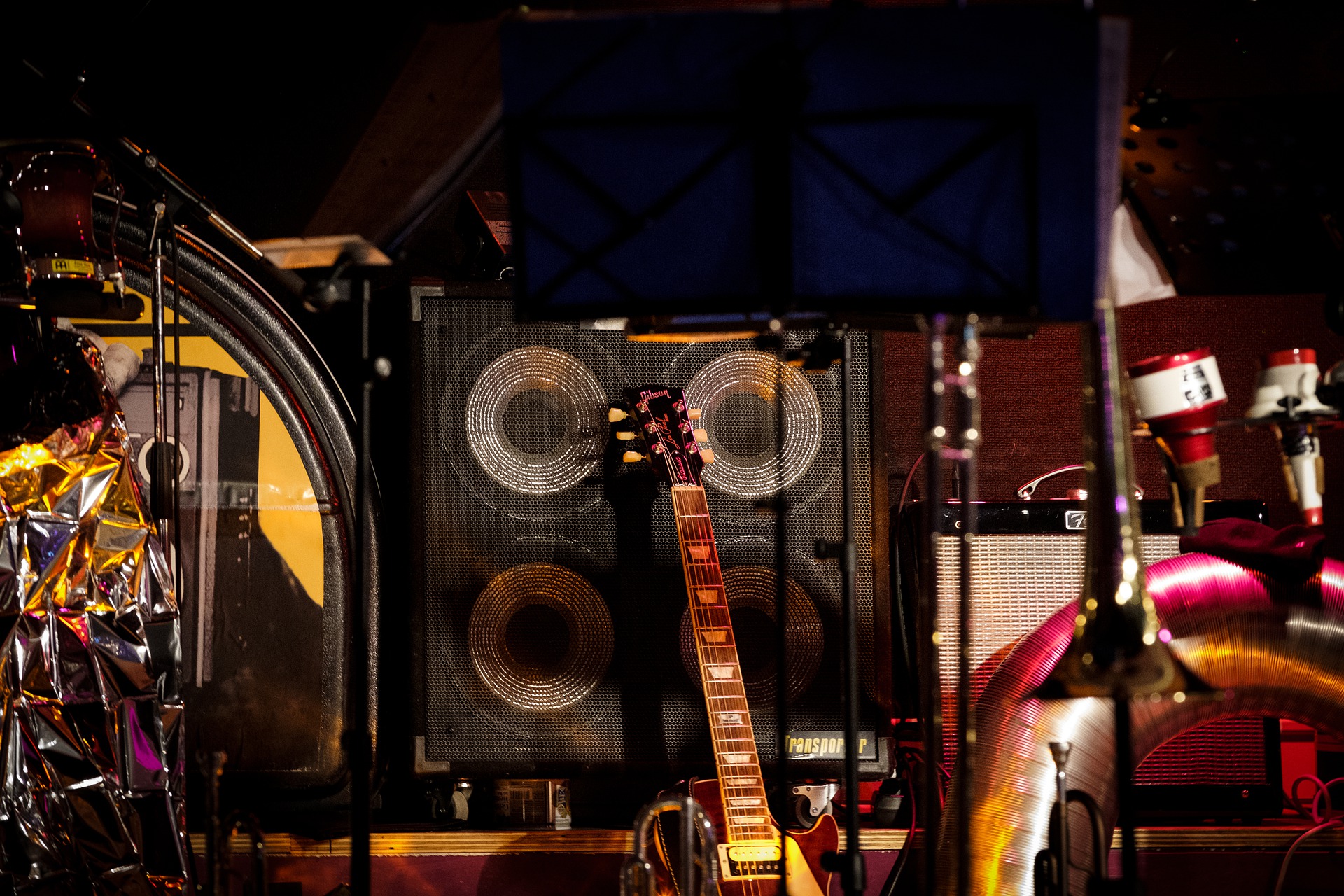 Every touring band or musician has traditionally used roadies to transport their equipment from gig to gig along with set up and problem solving. These unsung heroes who make the behind-the-scenes logistics operate like clockwork still exist but their role has been changing over time. Are roadies still relevant in the modern era of touring artists and music festival appearances?


The traditional view of a roadie is usually of a guy who drives the band’s aging van from gig to gig, offloading equipment backstage, setting up the backline, making checks and carrying out fixes for any broken equipment. After the performance they break everything down and re-pack it into the van before driving to the next gig. For a small up and coming band this roadie still exists but for well-known artists and rock bands on tour or headlining at a music festival the role of the roadie has been transformed.

The Roadie is Now a Logistics Manager.
With some artist’s equipment taking up three or four articulated trucks of space the amount of equipment that needs to be moved to a gig can be mind-blowing. The roadie is now a large team of people involved in transport logistics to ensure everything arrives on-site at the designated time. The equipment then needs to be unloaded and set up and this is where the responsibilities of the modern-day roadie come in. Additional tasks will also include travel schedules along with any documentation required for overseas travel. With a large team involved there are other considerations like accommodation and meals to plan for too not to mention relevant passes for backstage access.

Equipment Set up.
The roadie is now managing the whole backline and stage set up and most likely has a team of electricians, audio and lighting engineers too. The plans for stage layout need to be adhered to and the roadie will ensure that equipment and instruments are placed exactly where the performance artist require them. All backline equipment and instruments need to set up and tested and any faults need to be rectified prior to the artist's sound checks.

The roll of the roadie has certainly changed over time and has now taken on more importance as a management function. They are still responsible for transport, set and breakdown (striking) after a performance. It's not as glamorous as people perceive, working as a roadie requires hard physical work, unsociably long hours and unforgiving performance artists. However, the pay can be good and it suits people who enjoy the whole backstage experience. A small up and coming band may still rely on the roadie to perform every role so they need to be multi-skilled. A well-known artist with huge amounts of equipment will have all the roadie rolls separated out into teams of specialists. Spare a thought for the unsung hero roadie still doing everything for the small touring band, they still exist.

For organisers planning their festivals using a software management platform like Festival Pro gives them all the functionality they need manage every aspect of their event logistics. The guys who are responsible for this software have been in the front line of event management for many years and the features are built from that experience and are performance artists themselves. The Festival Pro platform is easy to use and has comprehensive features with specific modules for managing artists, contractors, venues/stages, vendors, volunteers, sponsors, guestlists, ticketing, cashless payments and contactless ordering.

Image by Bruno /Germany from Pixabay