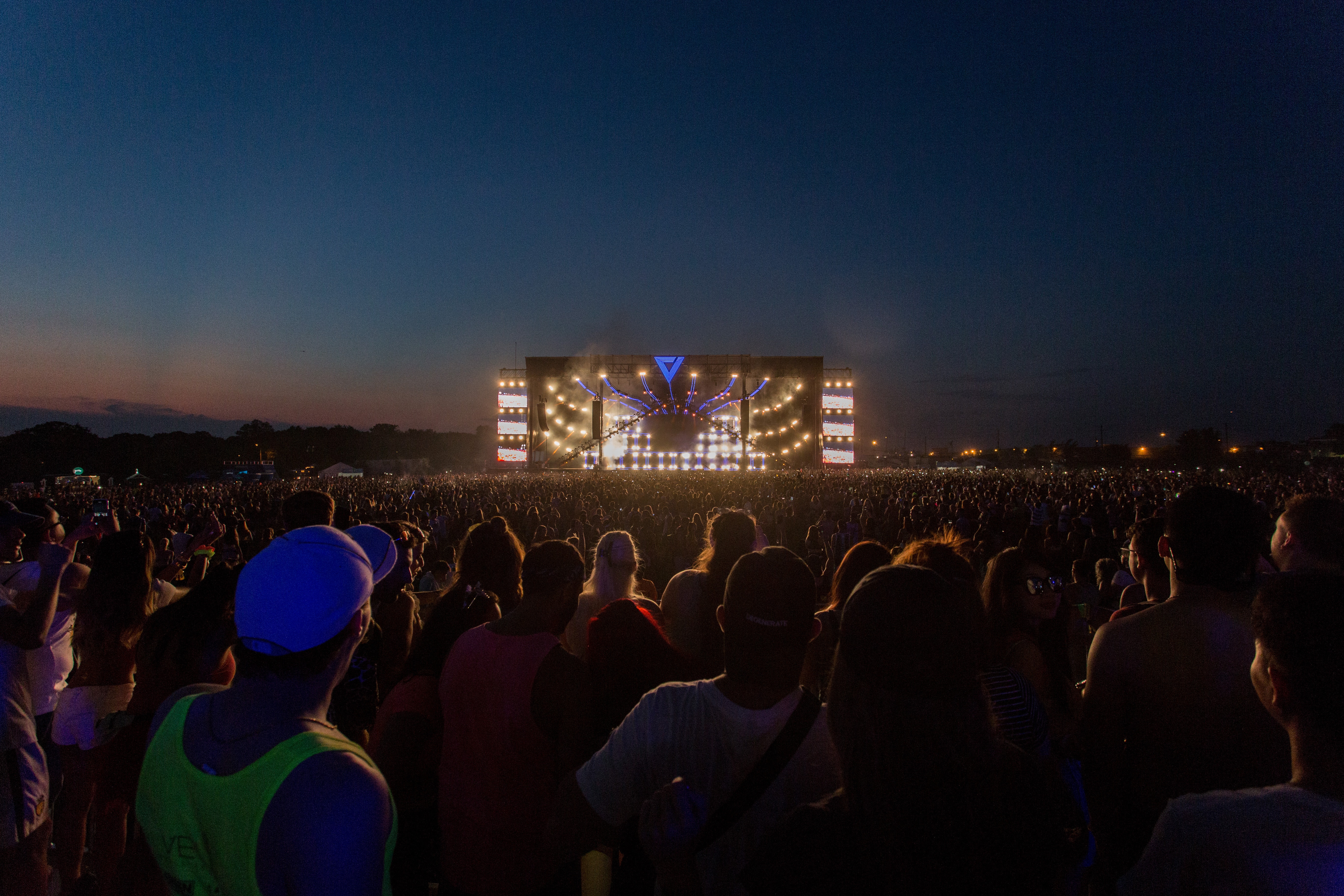 France is not really known as a music festival destination but there are some noteworthy festivals taking place each year. France is one of Europe's largest countries and a very popular destination for tourists particularly the Côte d'Azur in the southern warm Mediterranean climate which attracts hordes of visitors each year.


France is famous for its food, wine and fashion industries plus beautiful and varied countryside with Paris having a reputation as one of the most romantic cities to visit. From rolling hills and vineyards to Alpine skiing resorts and popular beaches France covers just about every climate and landscape any visitor would want. As with most European countries France has hundreds of cultural and religious festivals plus annual fashion shows in Parix and the Cannes film festival in the south. However, France still manages to put on a considerable number of notable mainstream music festivals too. Of course, the primary language is French and many do speak English although don't expect to find many willing to use it.

The Big Ones.
The mega music festival scene in France has been hit hard with cancellations in 2021 with only two sizable festivals scheduled to take place, most are being rescheduled for 2022.

Vieilles Charrues.
One of France’s largest music festivals with over 200,000 visitors each year it takes place in the city of Carhaix in the west of Brittany. The genres are mixed featuring anything from Electronic dance to Pop and Rock. This year's festival is scheduled for 8th –18th July 2021.

Electrobeach.
Attracting in excess of 180,000 visitors over three days this is France’s largest festival devoted to the Electronic Dance scene. It takes places in a park in the Mediterranean town of Port-Barcarès, in the Pyrénées, southern France. The festival is scheduled this year for 9th - 11th July 2021.

Lollapalooza Paris.
This list would not be complete without the one of the most well-known music festival brands. The French edition of Lollapalooza has unfortunately been cancelled for this year. The festival usually attracts about 100,000 visitors each year and takes place in the capital Paris. Genres are typically mixed including Alternative rock, Punk Rock, Heavy metal, Pop, Hip hop, Electronic and Soul. The festival is now scheduled for next year on 16th –17th July 2022.

The Large Ones.
As with the mega festivals the choice for France in 2021 is limited with just two notable events scheduled this year. The majority of these large music festivals have now been rescheduled to 2022.

Le Printemps de Bourges.
One of France’s longest running music festivals it has been going since 1977 and runs for five days attracting about 200,000 visitors each year. The festival features 60 shows and 500 artists appearing on 13 stages and takes place in Bourges, central France. The mixed genres include Electronic, Rock and World music. Despite the government order this festival is still scheduled for 22nd - 27th June 2021.

Family Piknik.
The two-day festival has a focus on House and Techno genres and is located in Grammont park, Montpellier, reportedly the epicentre for Techno in France. The festival generally attracts over 25,000 visitors each year but will be limited to just 5,000 this year. The event is scheduled for later this year on 7th and 8th August 2021.

Garorock.
This festival has been around since 1997 and features the best from Punk Rock and other Rock genres. It regularly attracts more than 100,000 visitors and takes place in Marmande in south west France. The festival has been cancelled for this year and is now scheduled for 22nd - 26th June 2022.

France has been hit hard by the coronavirus pandemic with cancellations still prevalent for the 2021 festival season mainly because the French government ordered all festivals with dates prior to mid-July to be cancelled leaving most postponed until 2022. As with travelling internationally anywhere in 2021 festival-goers should check potential travel restrictions and likely infection prevention protocols in place including rapid COVID-19 tests and the possibility of mandatory vaccine passports. For those that make it to one of the handful of France music festivals still confirmed for this year they will surely have a great time.

Photo by Wendy Wei from Pexels
Andy Robertson
Share To: