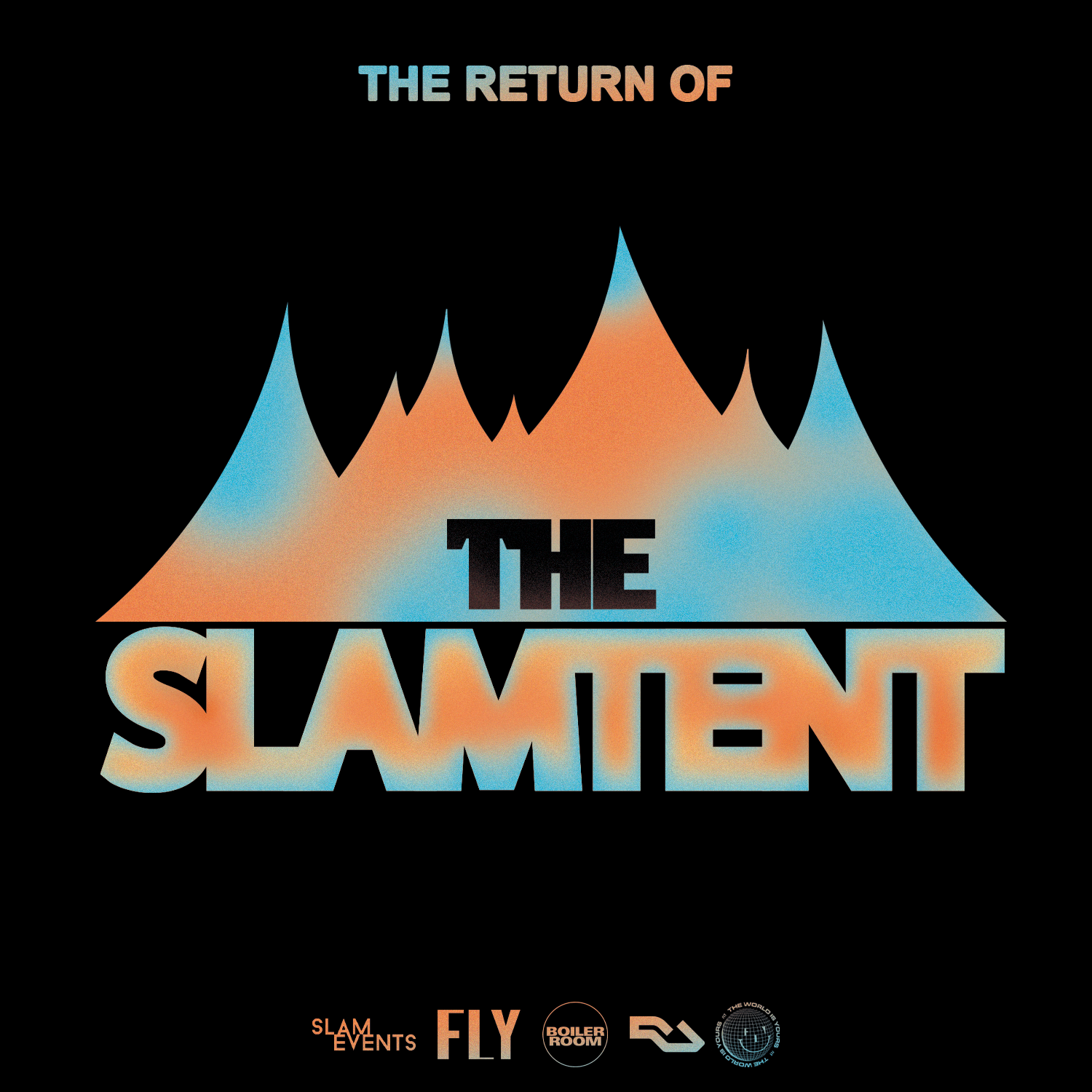 23rd April 2021. Promotors FLY have joined forces with Slam DJ-producer duo Stuart McMillan and Orde Meikle for a three-day event near Edinburgh in the summer. The orgainsers stated “After a five-year hiatus, Scotland’s legendary Slam Tent is returning this summer to play a significant part in the liberation of lockdown. Known globally as the one of the biggest dance tents on the European festival circuit “. Tickets will be available later this week.