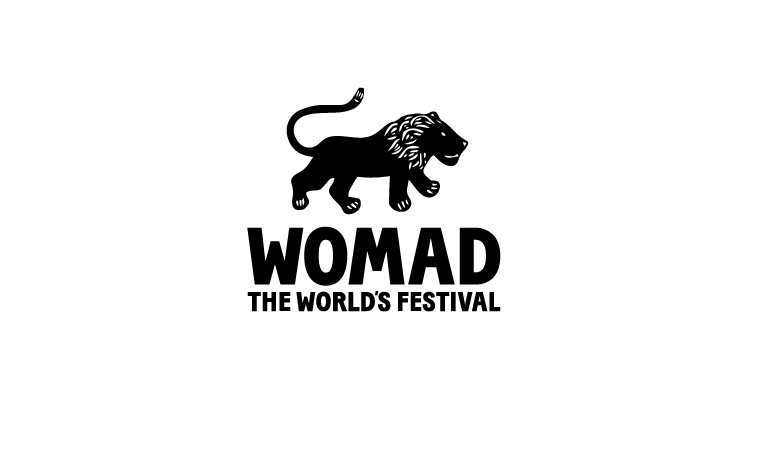 12th April 2021. Organisers of WOMAD, the music and arts festival based in Wiltshire have announced thier first round of artists up for their event which takes place 22nd - 25th July 2021. Headliners include Anoushka Shankar, Jordan Rakei, The Comet Is Coming and Nitin Sawhney. Also announced were A Certain Ratio, The Dhol Foundation, Greentea Peng, Nubiyan Twist and The Selecter. Tickets are still available for anyone interested.