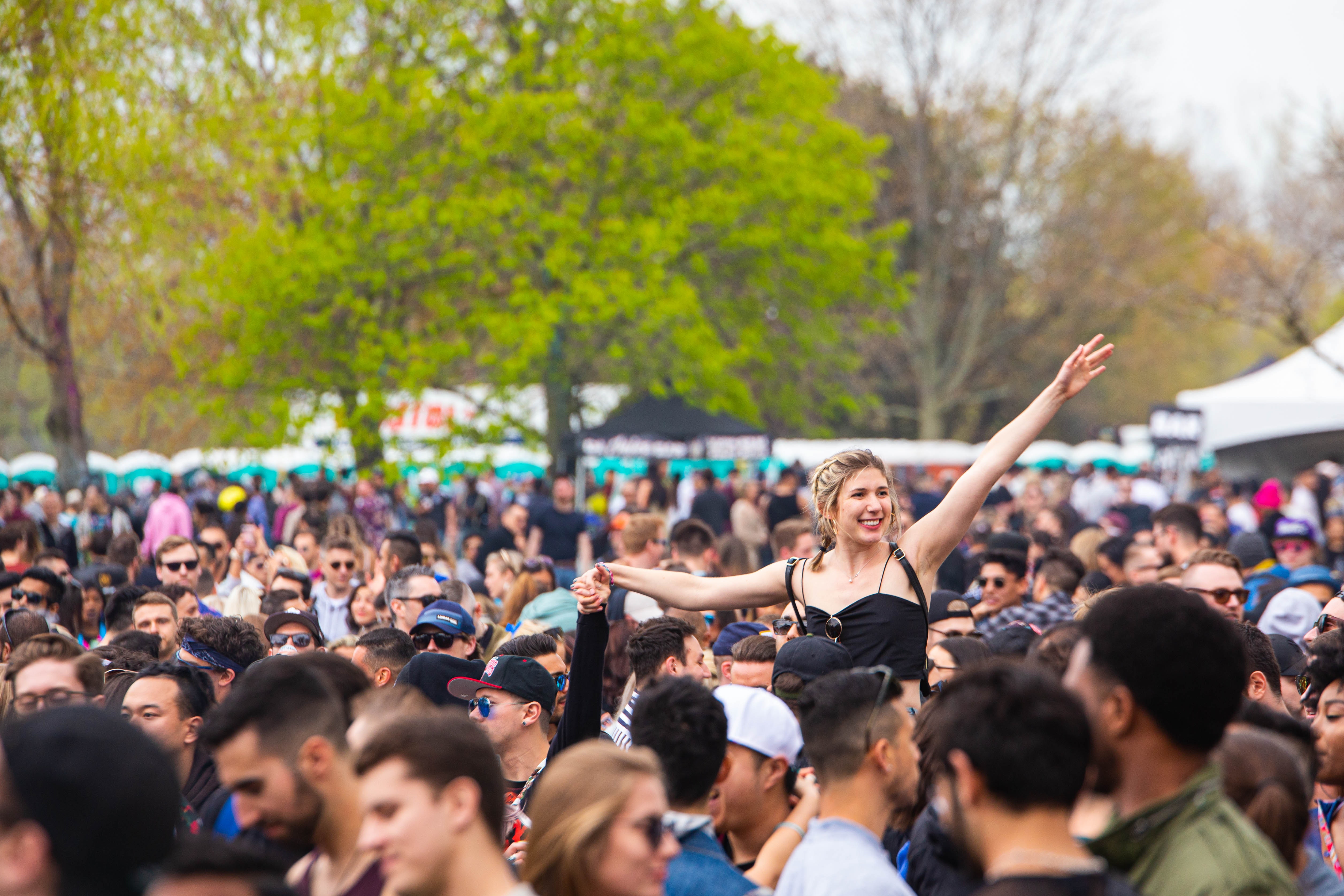 With the recent coverage of the #MeToo movement the awareness of unwanted sexual harassment on women has been raised. This harassment is not confined to public figures or the entertainment sector. It is also still prevalent at music festivals around the world. What steps can festival organisers take to mitigate this unacceptable behaviour.


It is still shocking that in this day and age such unacceptable behaviour still prevails and music festivals with tens of thousands of visitors still have some way to go in tackling these issues. The number of sexual assaults (reported and unreported) is still quite significant with unfortunately a minority of people still acting in socially unacceptable ways. The BBC in the UK has been reporting on these issues regularly for some years now and here are some of the headlines that have hit the media:

A YouGov poll, several years ago, showed that 22% of 1,188 festival attendees surveyed reported some form of unwanted sexual behaviour. This rose to 30% for women, who made up an estimated 60% of festival-goers.

Organisations like the Association of Independent Festivals (AIF) have produced a 'Best Practice Charter' with guiding principles for festival organisers to make their events safer. This includes a zero-tolerance policy, a victim led approach plus additional training and awareness. The 'Safe Gigs for Women' group was set up about five years ago to campaign against sexual assault and harassment against gig goers as well those working in the industry.

The fact that this is even an issue is somewhat concerning but music festival organisers can do more to make their events a safe environment for all involved by working with organisations who can provide guidance for festival organisers. A key aspect to creating a better environment is training and the provision of information. Volunteer training needs to incorporate awareness of sexual harassment and clear policies and procedures for dealing with event goer complaints and reporting. This should be extended to working closely with the police and providing information for event goers on what constitutes unacceptable behaviour. This can include clear messaging about the principle of consent and a published escalation process for victims who wish to report any assault or harassment.

Festival Pro supports any initiative that prevents sexual harassment of any kind taking place at music festivals. For any music festival organiser planning their event this year using a software management platform like Festival Pro gives them all the functionality they need manage every aspect of their policies, processes and procedures. The guys who are responsible for this software have been in the front line of event management for many years and the features are built from that experience and are performance artists themselves. The Festival Pro platform is easy to use and has comprehensive features with specific modules for managing artists, contractors, venues/stages, vendors, volunteers, sponsors guestlists and ticketing.

Photo by Wendy Wei from Pexels
Andy Robertson
Share To: