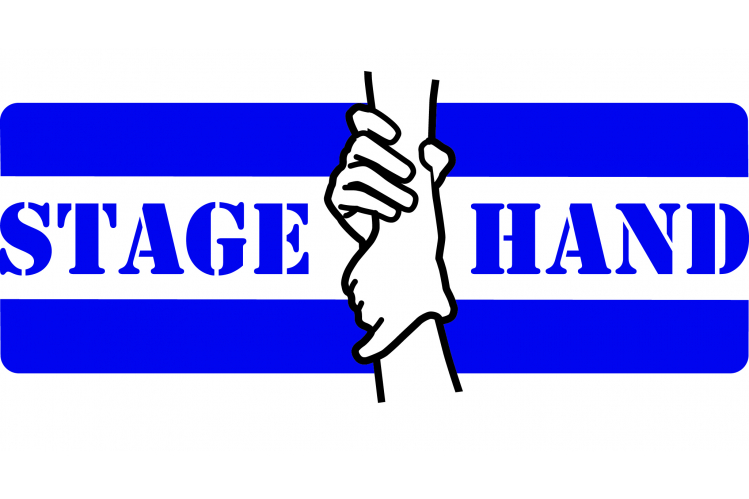 9th February 2021 (Access All Areas). UK live event production charity Stagehand has raised more than £1m to support live event workers. The Covid-19 Crew Relief Fund was set up in September and has since issued more than 900 grants to struggling stage and road crew. Applications for its third round of crew welfare grants of £500 remain open until February 12. The #ILoveLive prize draw campaign was set up to raise funds and the charity said it will launch a second prize draw on 17 February, with acts including The1975, Foo Fighters and Jack Garratt donating prizes. The charity said it received donations from artists, managers, anonymous donors, and other organisations
By Joe Gallop