No, Ticketmaster won't force you to have a Covid vaccine 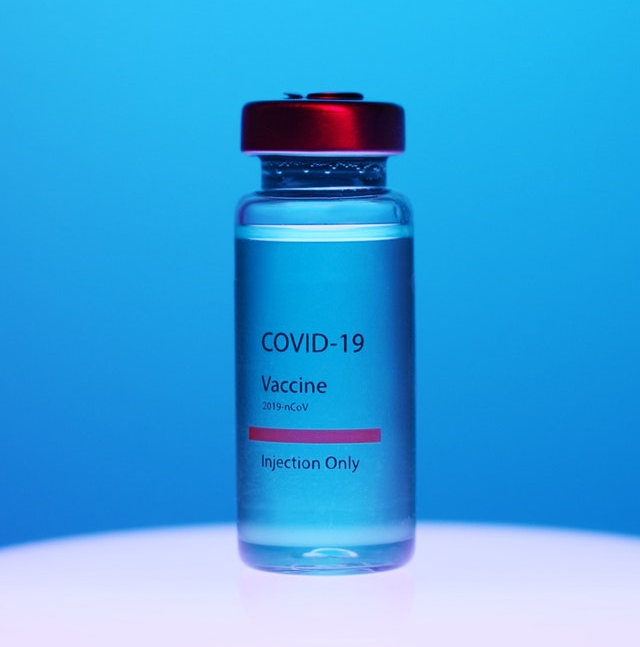 No, Ticketmaster won't force you to have a Covid vaccine

12th November 2020 (BBC News). Ticketmaster has denied reports that fans will be required to prove they've had a vaccine or a negative Covid-19 test before attending concerts. The story arose from a report in Billboard magazine, which said the company wanted to use smartphones to verify fans were free of the disease. While Ticketmaster is exploring such an idea, it said there will be "absolutely no requirement" for mandated vaccines. "We are not forcing anyone to do anything," it said in a statement. The story followed the announcement by drug company Pfizer that it had developed a coronavirus vaccine which, in preliminary tests, was 90% effective.
Reporting by Mark Savage


Photo by Artem Podrez from Pexels