Live Nation’s ‘Return To Live’ Concert Has Been Postponed As Germany Extends Its Moratorium On Major Public Events. 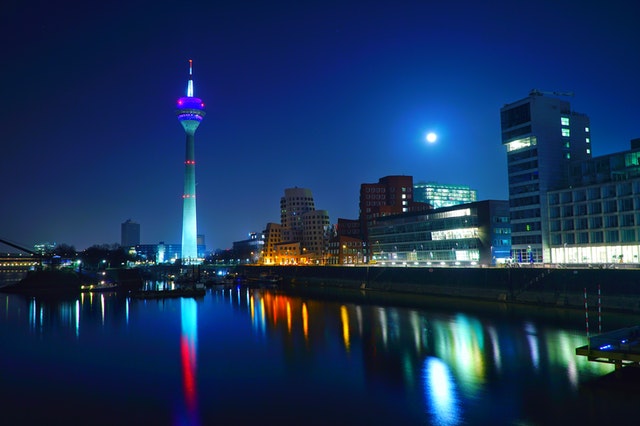 Depressingly, Live Nation’s ‘Return To Live’ Concert Has Been Postponed As Germany Extends Its Moratorium On Major Public Events

27th August 2020 (Celebrity Access) Live Nation’s “Return To Live” concert, which was intended to herald the return of live music to major venues in Germany, has been canceled due to a rise in coronavirus cases the European nation. The concert, headlined by Bryan Adams along with The BossHoss, Sarah Connor, Rea Garvey and Joris was planned for Merkur Spiel-Arena in Düsseldorf on Sept 4th, but has been pushed back to “late autumn.” In a statement, a spokesperson for the arena said that “despite a comprehensive health, hygiene and safety program, organizers felt compelled to cancel the event in view of the increasing number of infections and subsequent capacity restrictions that were imposed on the event.”
Reporting by Ian Courtney