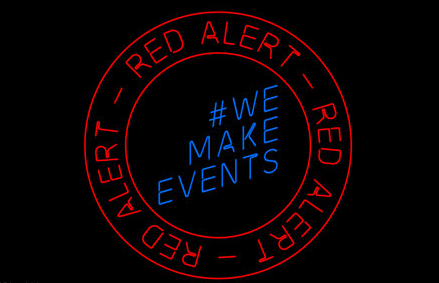 10th August 2020 (Manchester Evening News). Thousands of music industry workers are expected to march through Manchester city centre tomorrow to throw support behind the #WeMakeEvents campaign. The campaign has been launched to raise awareness of the crisis facing the touring, festival and events sector, which is facing 114,000 job losses. The protest will pass some of the city's most iconic venues, many of which remain shuttered. Those taking part will include truck drivers, producers, engineers, tour managers, security staff and cleaners, as well as the raft of freelancers and self-employed people left penniless since March. They will push a fleet of flight cases - a common sight at festivals and concerts - through the streets from Manchester Academy.