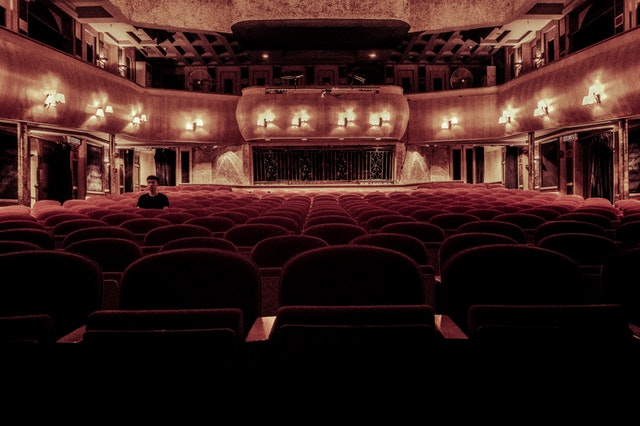 6th July 2020 LONDON (Reuters) - Britain will invest nearly $2 billion in the arts and hopes to allow outdoor and socially distanced performances at cultural venues as it tries to help a high-profile sector hit hard by the coronavirus. Spanning theatres in London’s West End, opera houses and ballet companies putting on big-budget performances to provincial venues up and down the country, the industry is a prominent British export and popular among tourists and locals alike. But it has been left without a live audience since lockdown measures were imposed in March while other sectors begin to reopen. “I want all our cultural institutions to return to normal,” minister Oliver Dowden told Sky News on Monday. “Very soon I hope we will be able to permit outdoor performances and then later over the summer be able to have socially distant performances.” The government said the 1.57 billion pound ($1.96 billion) investment was the biggest ever for Britain’s culture sector and one prominent concert venue director called it a life-saver.

Photo by Donald Tong from Pexels