UK must be at Level 2 before events can run, says minister. 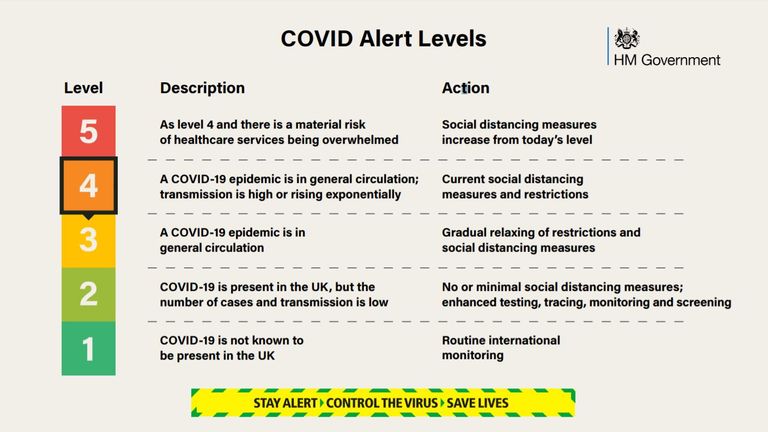 UK must be at Level 2 before events can run, says minister.

3rd July 2020 (Exhibition World). The UK events industry may need to wait until the Government’s Covid-19 alert level is dropped to Level 2 before live events can run, EW's UK sister title Conference News can reveal. In a letter seen by that magazine, Conservative Member of Parliament for Daventry and minister of state for transport, Chris Heaton-Harris, responded to a constituent, saying that while the Government is keen to get the sector reopen “as quickly as possible”, the process would depend on the transmission rate of the virus, the ‘R’ value, falling further. It is the first time a UK government minister has suggested when events might be able to return. The events industry has been reporting to the Department for Culture, Media and Sport (DCMS), but it has been, so far, unable to indicate when a restart date for the sector will be announced.