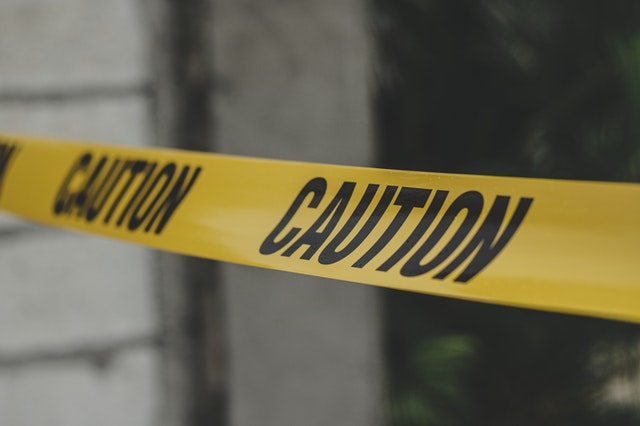 26th June 2020 LONDON (Reuters) - London police will crackdown on illegal street parties after officers came under attack for the second night running as they tried to disperse an unauthorised gathering, the capital’s police chief said on Friday. As Britain has begun to ease strict coronavirus lockdown rules, police have had to deal with a number of illegal parties and raves across the country with many people flouting guidelines that only groups of up to six can meet outdoors. “The events were unlawful and should not be happening,“ said London police chief Cressida Dick, warning: “We will come and close them down.” On Wednesday night, 22 officers were hurt and a number of patrol cars were vandalised when trouble broke out at an unauthorised music event in Brixton, south London.  Officers came under attack again on Thursday night from revellers throwing missiles in the Notting Hill area of west London, the scene of one of a number of unlicensed music events.

Photo by Viajero from Pexels