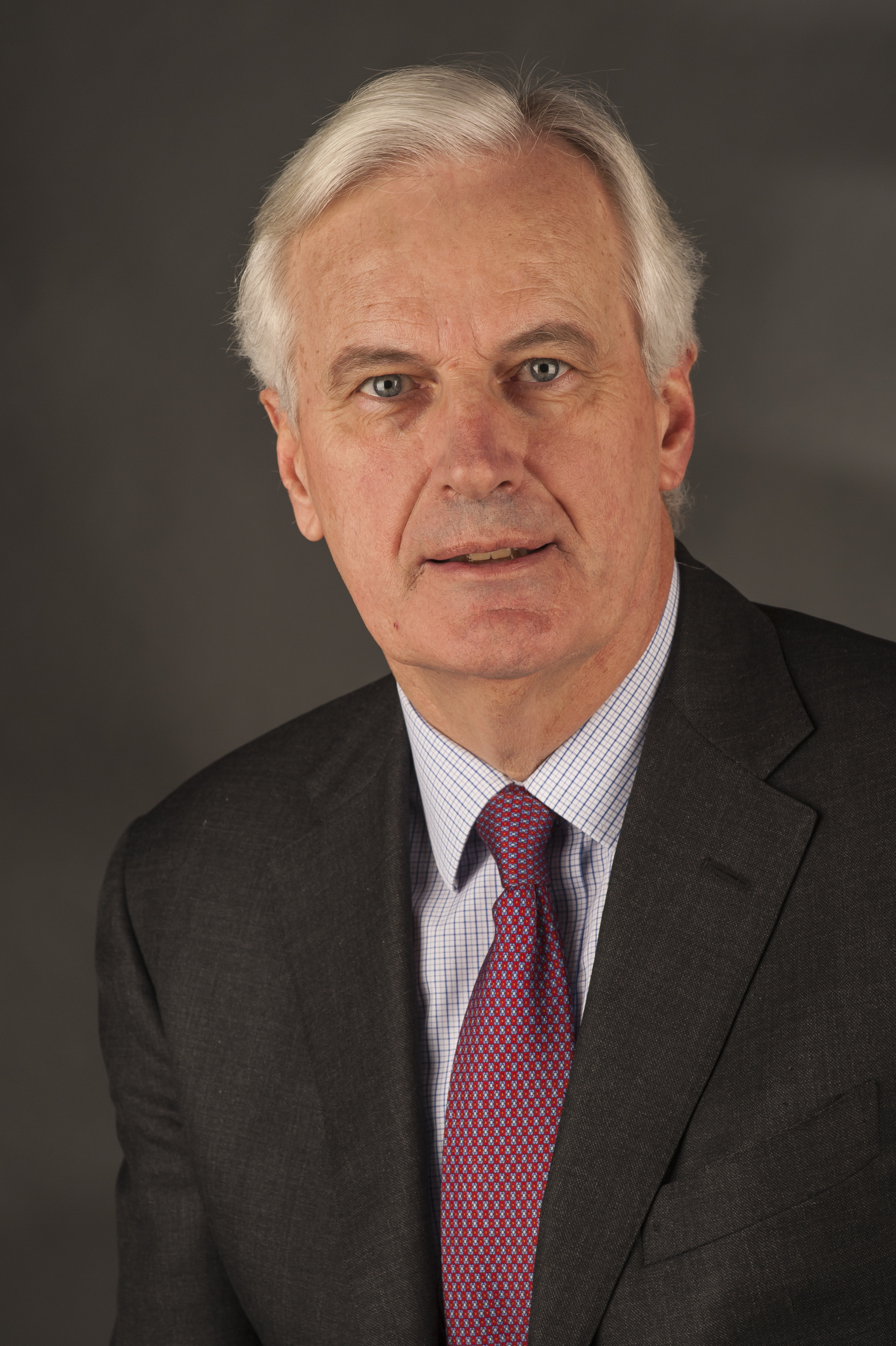 14th January 2021 (Express). THE European Union has firmly placed the blame on the UK for the end to visa-free touring for musicians across Europe, following a huge backlash from performers. Brussels officials claimed Britain had turned down a plan that would have enabled musicians to tour throughout the continent without visas. The latest comments came after Downing Street insisted that its own "ambitious" proposals had been rejected by the EU. Brussels' chief Brexit negotiator Michel Barnier told reporters: "I very much regretted that the British didn't have more ambition for people's mobility.
By Paul Withers