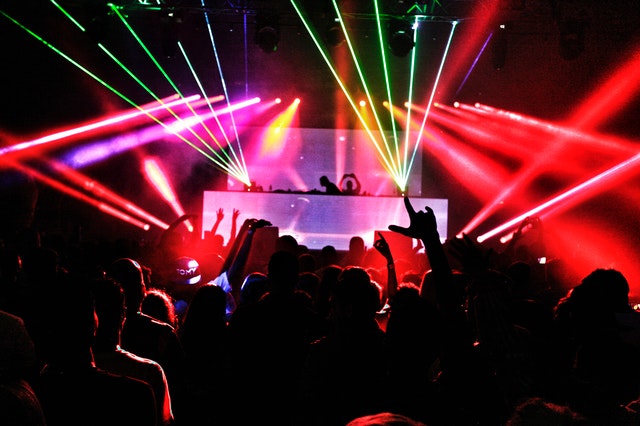 25th September 2020 (BBC News). DJs and nightclub staff say the government's new job support plans are leaving them and their industry behind. Chancellor Rishi Sunak has outlined plans for employees in "viable" jobs - working at least a third of their normal hours - to benefit from a wage top-up scheme.  But those hours aren't there for club-workers, as many are shut or operating limited hours as bars amid Covid rules. "I'm genuinely scared for the future of our industry," DJ Ryan Arnold tells us. Ryan says it's unfair that the government isn't supporting people like him, who are being told they can't go back to work.


Photo by Jerome Govender from Pexels