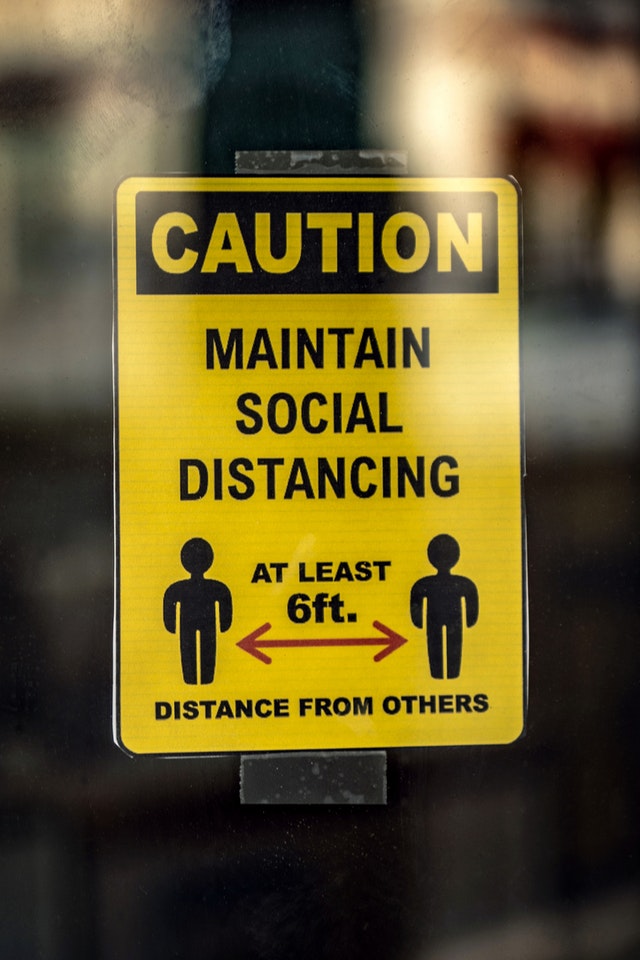 12th September 2020 (Daily Express). Groups of no more than six people will be allowed indoors or outdoors in a bid to curb the spread of coronavirus, but experts have warned the future of live music is in doubt. Millions of businesses were forced to shut their doors back in March as the UK went into a strict lockdown but there was a glimmer of hope as Prime Minister Boris Johnson announced easing of restrictions. Earlier this week, Mr Johnson imposed new measures banning groups of more than six people in a bid to curb the spread of the virus.
Reporting by Steven Brown.


Photo by Tim Mossholder from Pexels