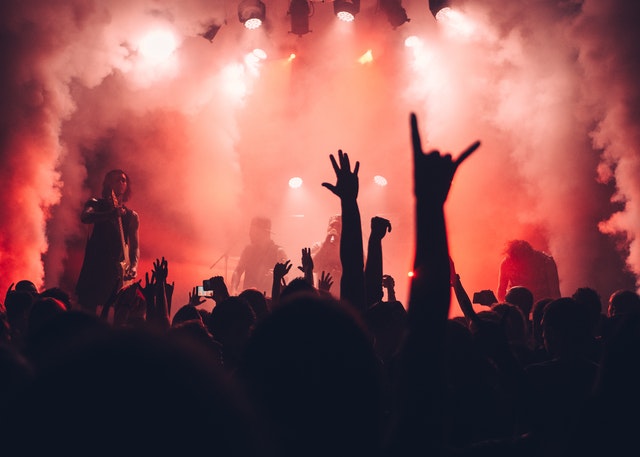 4th September 2020 (IQ Mag) The funding is part of a €2bn culture recovery package and is followed by €100bn economy restart plan. In a bid to encourage event organisers to resume live entertainment, the French government has announced €220 million dedicated to the live sector. The funding is part of a wider €2bn culture recovery package, which was announced yesterday (3 September), and is followed by a €100bn campaign to restart the economy – France Relance (France Relaunch). As part of the €220m siphoned off for live shows, the music sector will receive €200m.

Photo by Sebastian Ervi from Pexels